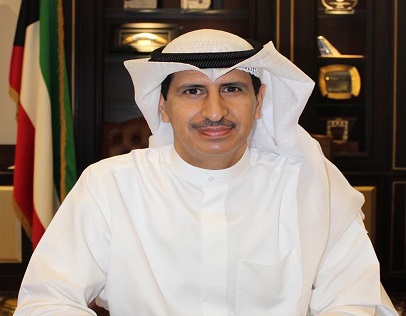 Kuwait Directorate General for Civil Aviation (DGCA) said Wednesday the fourth repatriation plan of citizens would begin on May 1 until May 6.
DGCA spokesman Saad Al-Otaibi said in a statement Kuwaiti citizens would be repatriated from the US cities of Los Angeles, Miami, Dallas and Washington State as well as from Montreal, Canada.
The fourth plan, he said, included unscheduled flights to a number of cities in Australia, Europe, Asia, Latin America and Africa. Kuwait-operated flights will repatriate citizens in these cities in collaboration with Kuwait embassies.
Al-Otaibi said repatriation will be carried out by Kuwait Airways, Jazeera Airways, Etihad Airways and Qatar Airways.