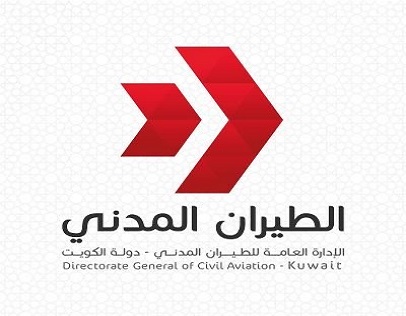 The Director of Air-Transport Department at the Directorate General of Civil Aviation - Mr./ Abdullah Al-Rajehi, announced that the German airline company "Lufthansa" will resume operation from Frankfurt Airport to Kuwait International Airport with one flight per week, in a step to enhance the gradual operation of direct aviation between the two countries, and in accordance with the requirements set by the German authorities for entry or transit traffic.

Mr./ Al-Rajehi added that the Afghani airline company will operate between the two countries on the basis of one flight per week from Kabul Airport to Kuwait International Airport, in order to cover the demand from the Afghani community desiring to travel, and this also in accordance with health requirements.