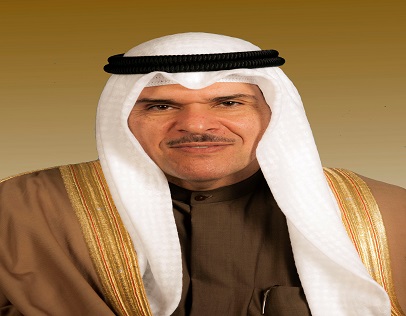 H.E. President of Civil Aviation Sheikh/ Salman Sabah Al-Salem Al-Homoud Al-Sabah praised the participation of Etihad Airways and Qatar Airways in the comprehensive plan of bringing back the citizens, which phases are progressing successfully with the grace of God, and then the joint efforts of the government as well as the bodies operating at Kuwait International Airport.

Sheikh/ Salman Al-Sabah said in a press statement that the Civil Aviation values and appreciates the participation of the brothers from the United Arab Emirates and the State of Qatar and their effective and apparent role in evacuating the Kuwaiti citizens from countries that our national carriers do not operate to around the world, noting that this step affirms the depth of the strong relations between the brothers in the Cooperation Council of Arabian Gulf countries.

Sheikh/ Salman Al-Sabah valued the great and obvious efforts of the national airline companies in the State of Kuwait (Kuwait Airways - Jazeera Airways) who had the pivotal and main role in the success of the comprehensive plan for the citizens’ return from abroad.